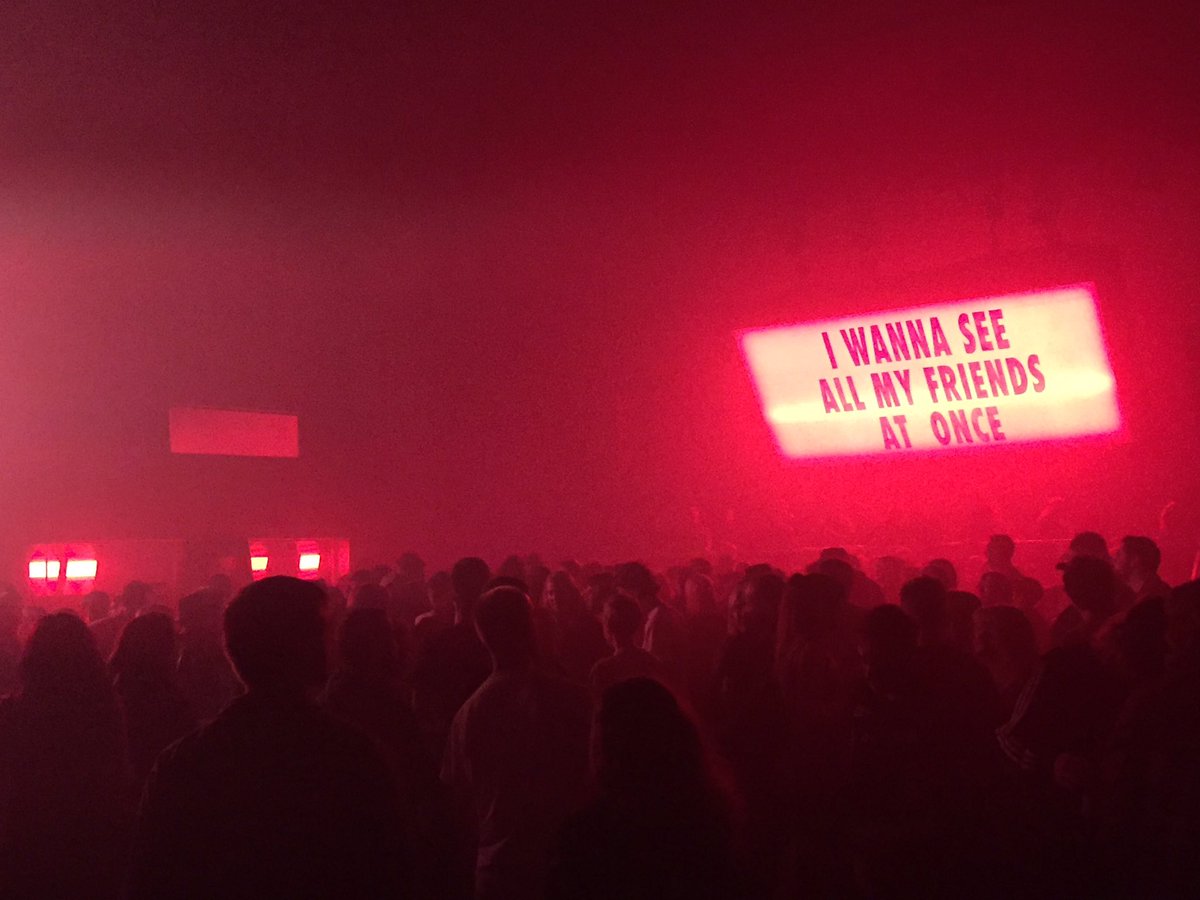 So today I was on Twitter and I came across a few brilliant reviews of Glasweigan DJ Duo & Clubnight OPTIMO‘s 20th anniversary party that happened over the weekend. They are infamous for not having a code of music & will literally invite anyone they liked to play the party and will play any song regardless of genre. Anything goes.

I’ve never been to an Optimo club night, but I have heard enough delighted stories & seen enough inspiring YouTube video of their parties (the one linked shows them playing Fleetwood Mac’s The Chain as their last ever Sub Club residency party – thats legendary in itself).

They started the club night in 1997 and played every week until 2010 at Glasgow’s infamous Sub Club. They retired the residency after that mammoth 13 year run but are now in demand around the world and run various labels together. This is the important thing here. The time they kept on going. The time they kept on doing what they loved. The time they spent doing something that might not have worked without persistence.

You may often hear people talk about “talent” being the reason someone is good at what they do. “They have talent” etc. While some people do seem good from day 1, more often than not its not really the case. People get good at things when they commit! Is anyone good at basketball on their first day training? I played Basketball pretty well for a while at school but I was never good enough for the A Team. Why? I didn’t want to work hard enough to get good. I didn’t even consider getting in good shape to be good at it.

Its when people hone in on things they like doing, put off the distractions & then do them for a long time that brings the fruits. The 20 year anniversaries etc.

Optimo are a great example of this. Years of throwing parties & they became this good! Not overnight. 20 years!

I recommend downloading their 5 part download of their last ever Sub Club residency night back in 2010. Its available with track-listing over here http://nialler9.com/mix-of-the-week-optimogeddon-the-final-optimo-club-night-at-sub-club/